The Mission featured speakers from the U.S. Army Corps of Engineers, U.S. Chamber of Commerce, Bonneville Power Administration, American Association of Port Authorities, National Waterways Conference, and House and Senate Energy & Water Appropriations Committees, among many others. PNWA members also met with Members and key staff from all 23 House and Senate offices from Oregon, Washington, and Idaho over two days on Capitol Hill.

Thank you to our sponsors! 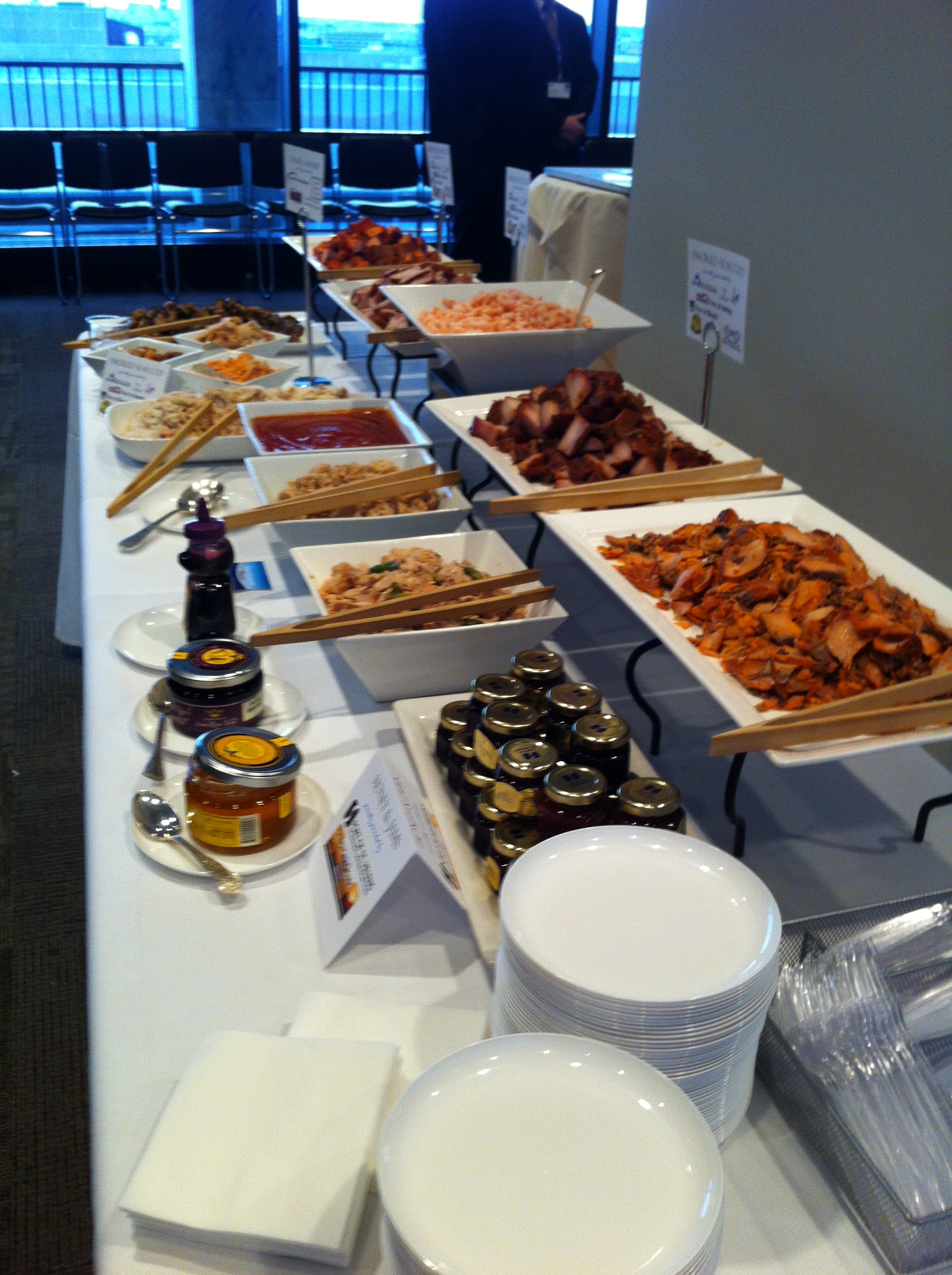 Bookings are closed for this event.